We will trace the footsteps and crime scenes of the murders Jack the Ripper committed. Some London tours are not for the faint hearted…This is definitely one of them!

You will have your very own knowledgeable London tour guide! Go as fast or as slow as you want.

Allow us to set the scene…

It is the autumn of 1888, and a sinister serial killer is loose on the streets of London’s East End. At first he is known simply as ‘The Whitechapel Murderer’. But in time, thanks to a mysterious letter sent to a London news agency (a copy of which you will be shown in the course of the walk), he will become known as ‘Jack the Ripper,’ in which capacity his name will become famous throughout the world.

Learn more about the first serial killer the world has ever known on this private London guided tour with one of the most knowledgeable London tour guides, and see if you can solve the crime. 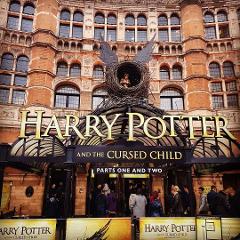