Prenotare in due facili tappe 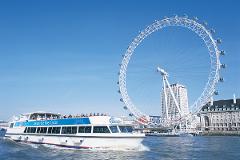 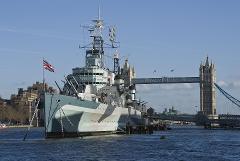