dan itibaren GBP 37,00 £
The Royal Albert Hall is a concert hall on the northern edge of South Kensington, London.

One of the United Kingdom's most treasured and distinctive buildings, it is a registered charity held in trust for the nation, as it receives no public or government funding. It can seat 5,267. 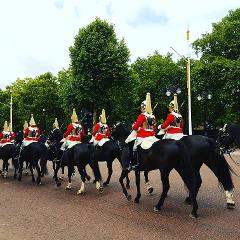 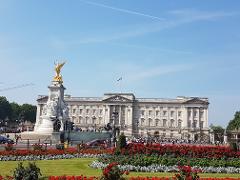 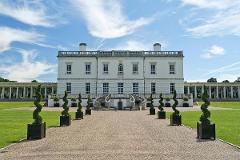