Book i to enkle trinn 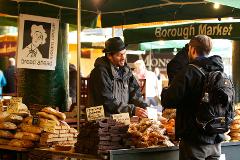